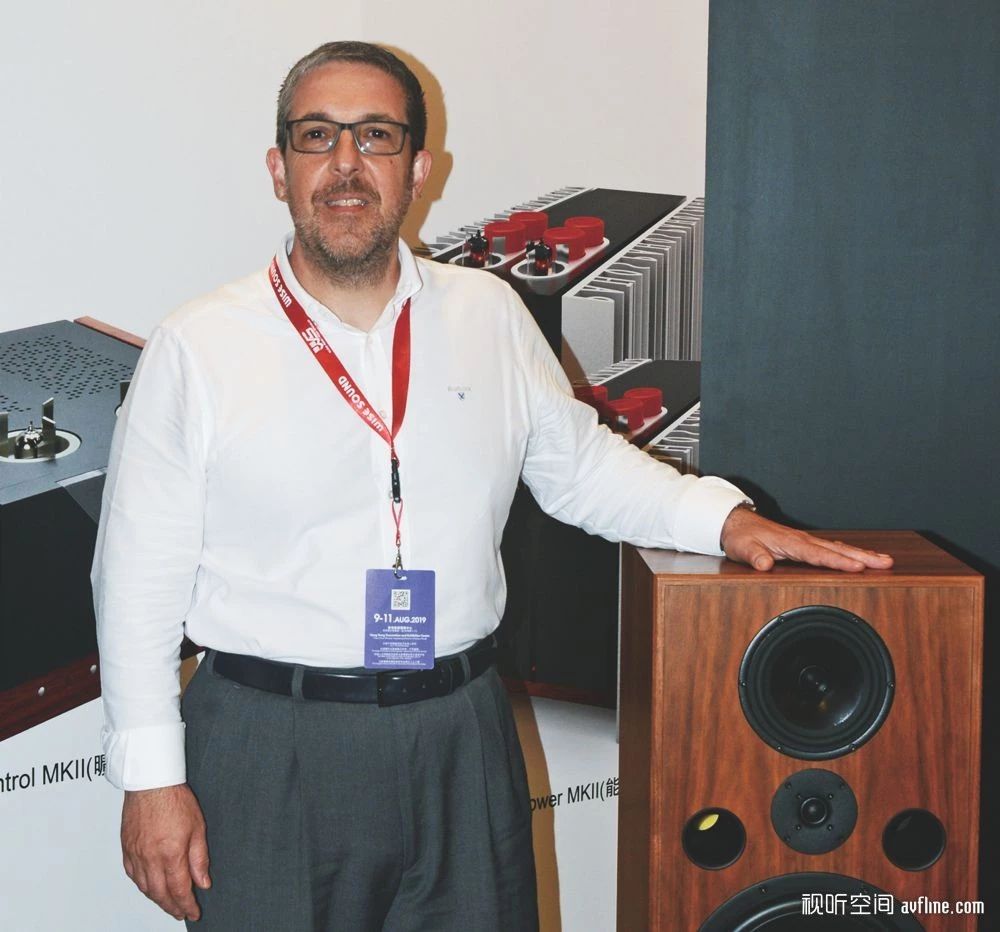 Think of Wharfedale and we can pretty much guarantee the next word to enter your mind is Diamond. So successful have the various budget Diamond ranges been over the decades that it’s easy to forget that the company also makes premium products, such as the new Evo 4.4 floorstanders on test here.

These are the biggest and priciest offerings in the company’s new Evo range and are packed full of so much technology that we had to double-check the speaker’s price tag to make sure it was for a pair of speakers, rather than just one. 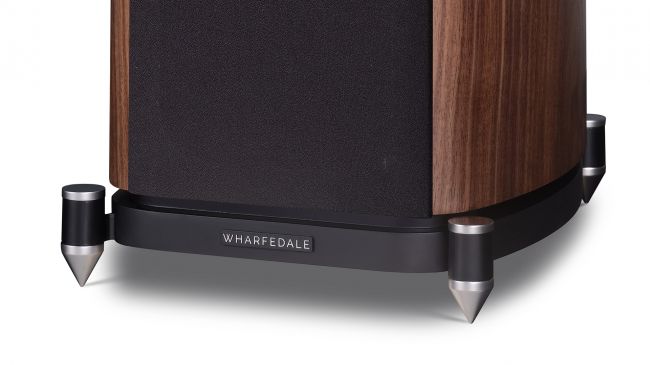 What kind of technology? Well, there’s the Air Motion Transformer tweeter for starters. While there are a few similarly priced speakers that use such a unit, it’s a type of design more usually seen at far higher prices.

An AMT works by having a light, pleated diaphragm driven across its surface by a row of carefully placed magnets. The pleats contract or expand according to the music signal, squeezing the air between them in the process to create the sound wave. The sound from this kind of unit is claimed to be fast because of the light diaphragm, and accurate due to the complete surface area being driven.

The 55 x 80 mm AMT hands over to another unusual drive unit, a dome midrange, at a relatively high 4.7kHz. Few speakers use a dome midrange because of the cost and difficulty of development, but the one used in the 4.4 has a 50mm soft dome coated with a damping compound to control resonances. There’s also a specially shaped chamber behind the dome that scatters and absorbs the diaphragm’s rearward sound, so reducing distortion and improving detail.

This dome midrange unit has a wide frequency response ranging from 800Hz to 5kHz. This response along with the powerful motor system helps it integrate with the AMT tweeter as well as the twin woven Kevlar bass drivers that sit below it on the front panel. The crossover point between the midrange and bass drivers is 1.2 kHz.

If you’re thinking that any speaker that stands 106cm tall and has twin 15cm bass drivers should deliver plenty in the way of bass, you’d be right.

The output of those two bass drivers is helped by a downward-facing port arrangement where the low frequency sound fires out through a gap between the base of the speaker cabinet and the floor plinth. This is a technique that Wharfedale has refined in recent years and is claimed to better match the acoustic output of the port to the room.

The Evo 4.4’s build quality is good for the price. We like the way the elegantly curved cabinet is put together. It’s strategically braced and damped to provide a solid, low resonance platform for the drive units to work from. There are three finish options – black, white and walnut. The standard of fit and finish on our review samples is good. 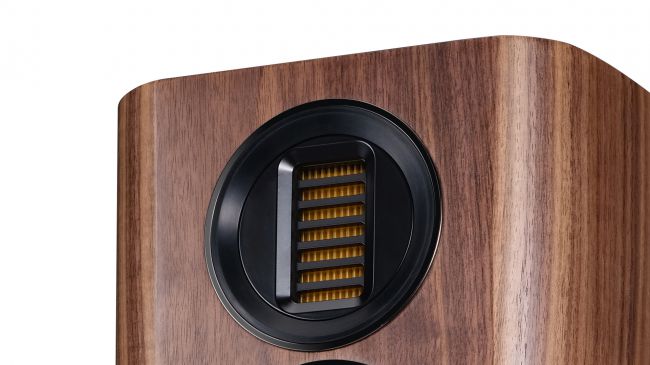 These are pretty big speakers, and sound best well away from the rear and side walls in our medium-sized test room. Place the speakers too close to either room boundary and that powerful low end starts to dominate.

Get it right though, and add suitably talented electronics into equation, and you’ll find the Evo 4.4s to be superb speakers for the money. We think something like a Cyrus CDi CD player coupled with Rega’s Elex-R would be a good starting point for a system.

The Evo 4.4 has a nominal impedance of 4 ohms, but it barely dips below that point at its minimum, so shouldn’t be a particularly hard speaker for an amplifier to drive. That means the absolute quality of the amplifier is going to be the decider rather than its outright grunt. 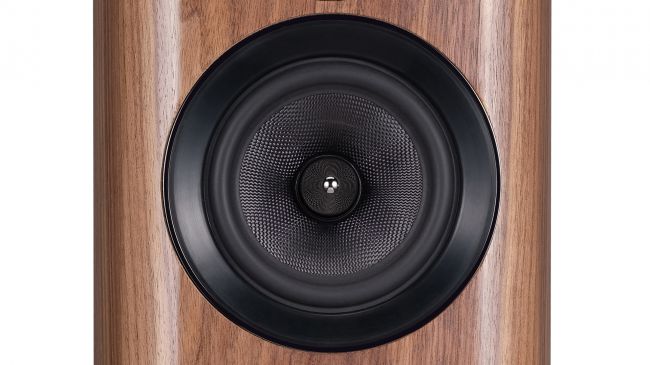 It won’t come as a surprise that relatively big speakers produce a large-scale sound with plenty of authority. We listen to Dvorak’s New World Symphony and are impressed by the Wharfedale’s dynamic reach and ability to cope with a mass of instrumentation with composure. They go loud with an ease that suggests plenty of headroom and remain organised when the recording gets demanding.

The transparency and subtlety these Wharfedales display is far less expected. There’s a real feeling that these speakers are digging deep into the recording and presenting that information in an honest way. They track the complete envelope of a note well, clearly defining leading and trailing edges without sounding overly etched.

Rivals such as the excellent Fyne Audio F501s sound more forward, and perhaps more exciting because of that, but over a longer listen the Evo 4.4’s easier-going presentation is more natural and convincing. It’s the kind of sound that appeals over the long term rather than during a short audition at a dealer. 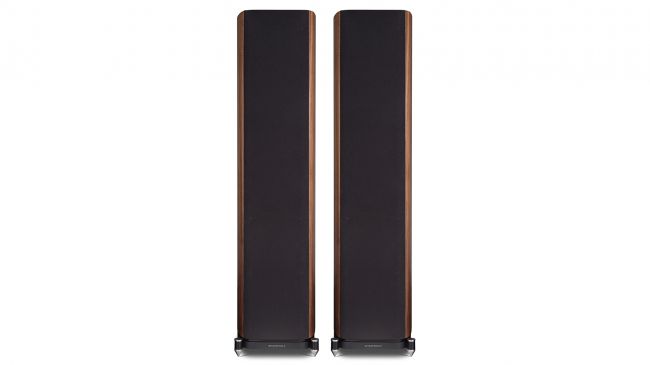 The combination of the AMT tweeter and dome midrange delivers much in the way of resolution and transparency. These speakers sound impressively articulate through these frequencies and deliver vocal-led music such as Mount The Air from The Unthanks brilliantly. There’s nuance and texture in voices that helps to communicate emotions really well.

Tying everything together is a fine sense of timing that results in surefooted rhythms and the ability to present a mass of instrumentation as a cohesive and musical whole. The longer we listen, the less we find ourselves analysing the sound, and the more we simply enjoy the results.

The Wharfedale’s refined tonal presentation is nicely judged, treading that fine line between attack and smoothness well. Over our review sessions we listen to everything from Bob Marley and Bruce Springsteen right the way through to Orff’s Carmina Burana and never feel that these Evos are dictating our choice.

These floorstanders prove that Wharfedale has the ability to mix it with the very best at more premium prices. The Evo 4.4s are entertaining and detailed with enough in the way of refinement to make them an excellent long-term choice. If you’re looking for floorstanders at this level, put these towers high on your shortlist. You won’t regret it. 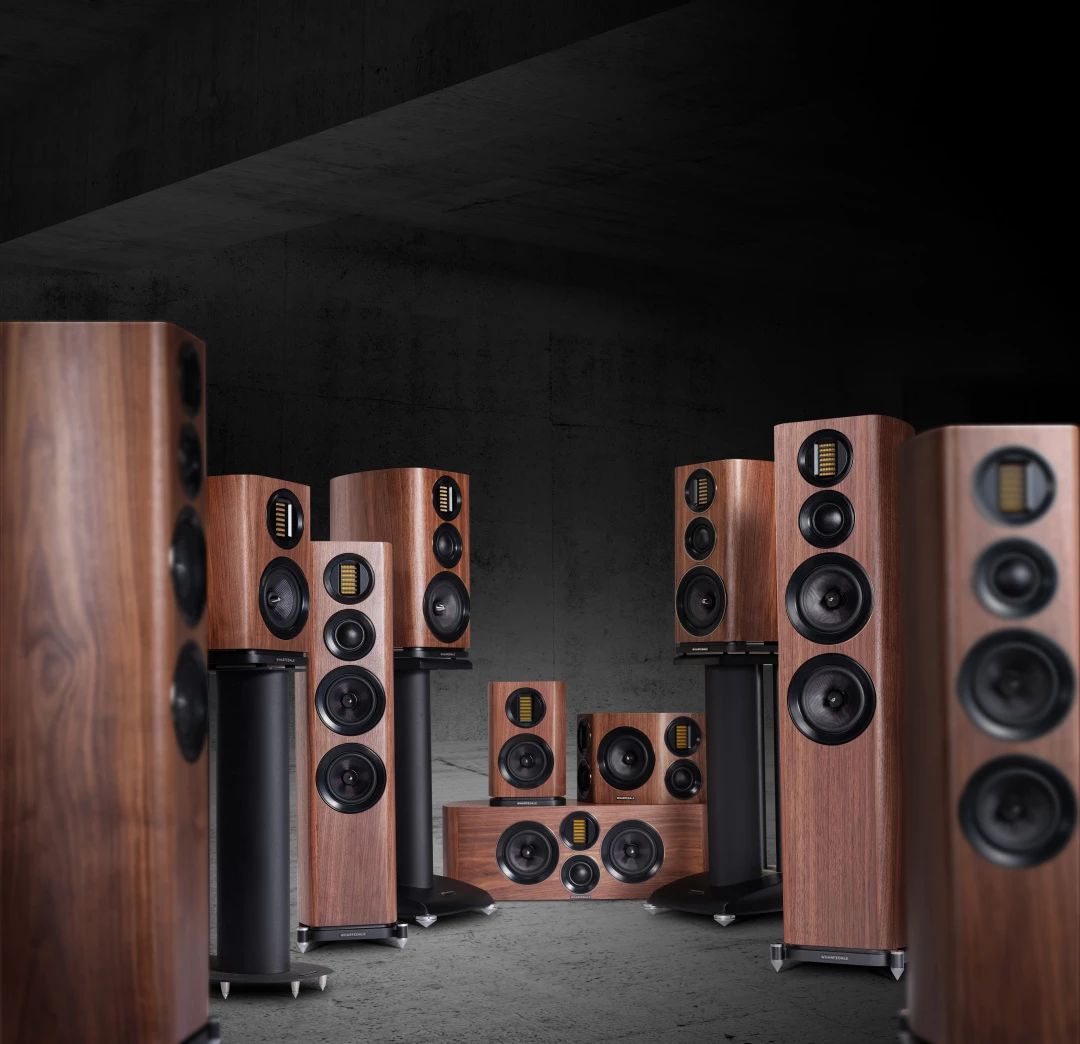 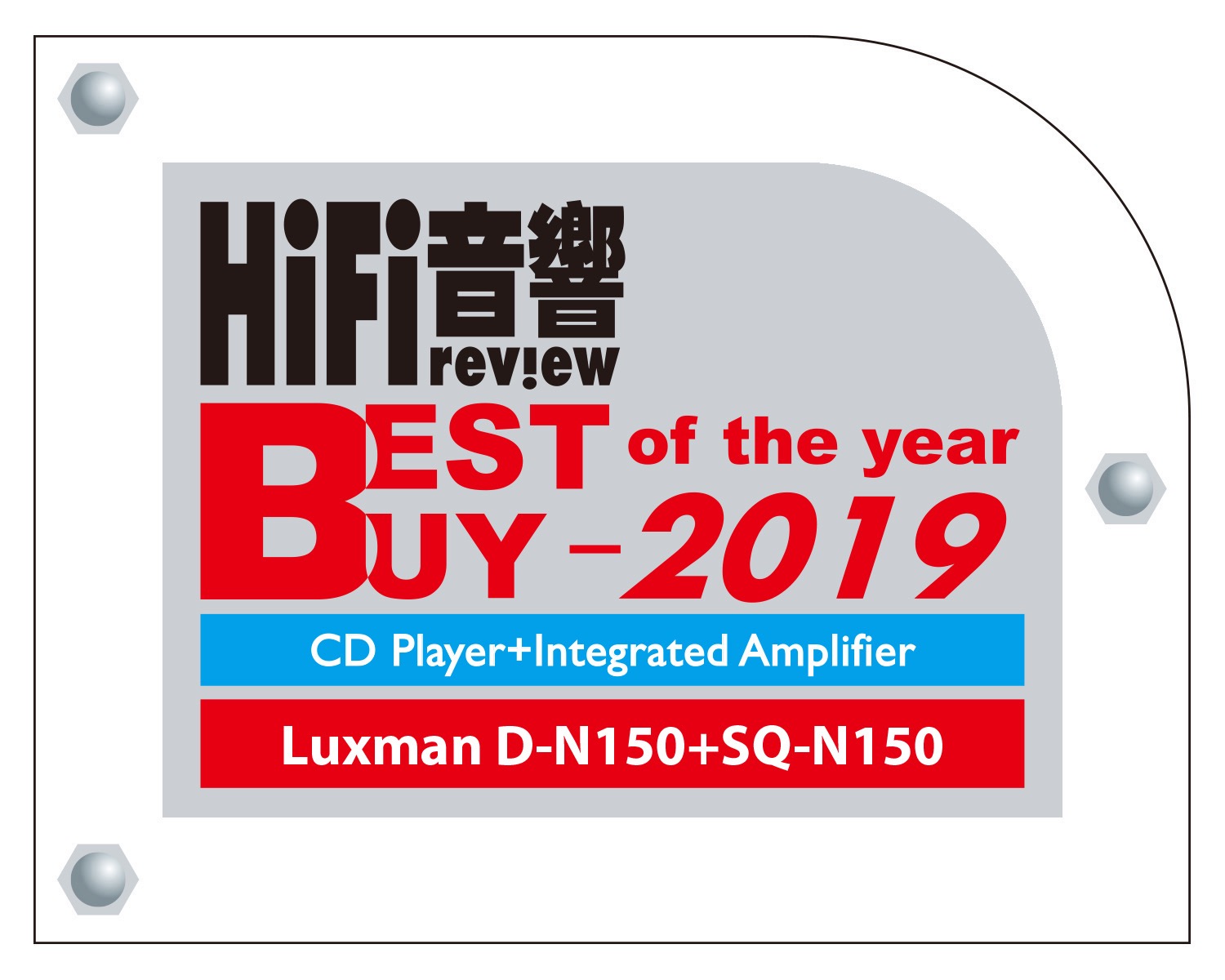