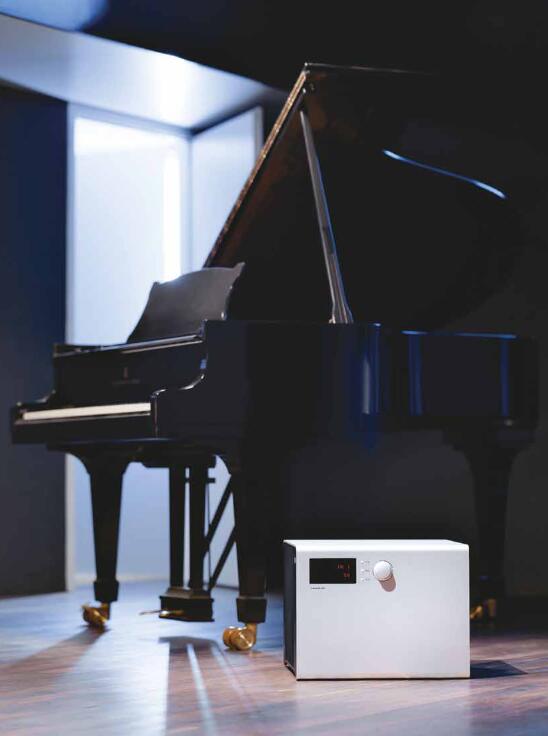 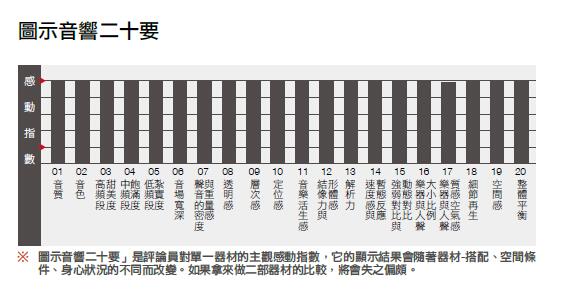 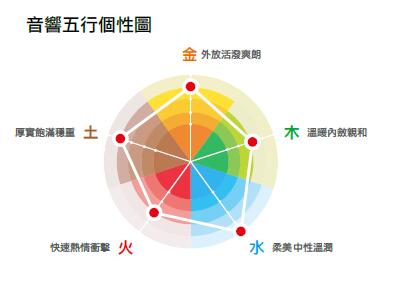 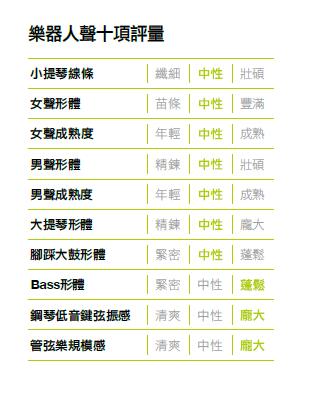 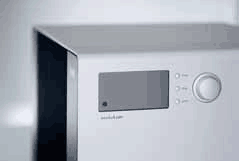 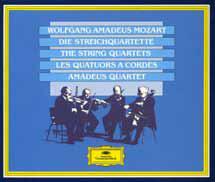 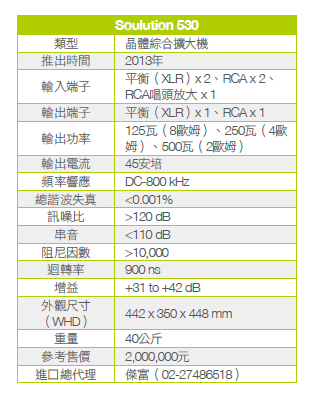 CMS Sotto Voce racks are not just vastly less expensive than the firm’s state-of-the-art efforts; they also offer comparable performance in a more traditional and appealing package. The frame and shelves are made of gorgeous Sapele African hardwood (natural or optional black finish) with sturdy metal connections milled from billet aluminum. The sonic improvements are not subtle—bass tightens, transients gain more verve yet maintain better control, rhythms sharpen, and low-level noise plummets. It’s that last factor that opens the soundstage and is key to the SV’s remarkable ability to elicit dimensionality from a recording. Fully upgradeable to accommodate CMS’ upscale array of “filters” (they replace the stock shelves but are mechanically far more complex). The filters provide further noise reduction, while the “purity quotient” takes a sizable jump. Available in three heights, the tallest, at 38″, is a four-tier unit that offers 10″ spacing out of the box yet is easily adjustable. 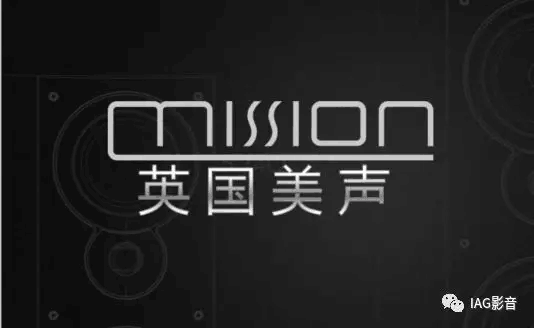 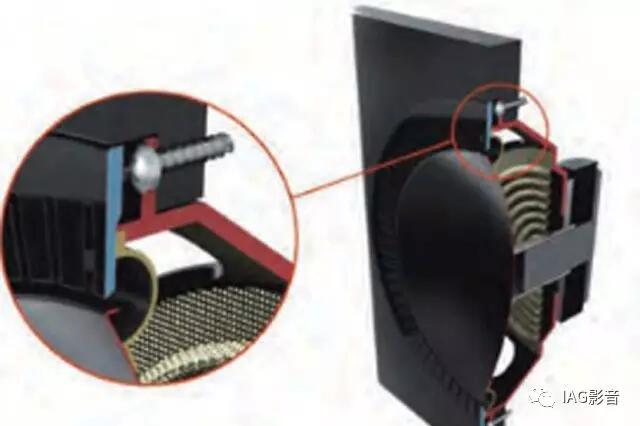 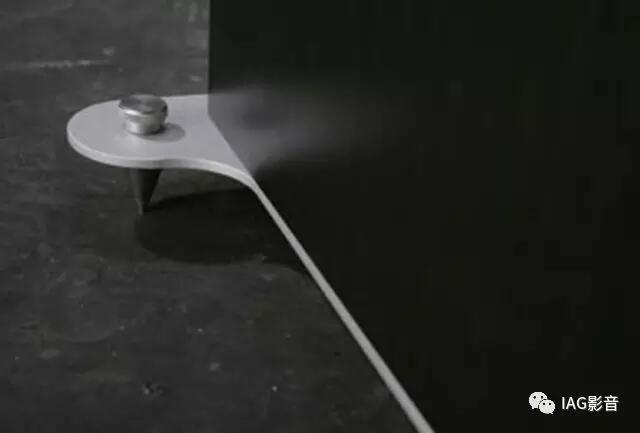 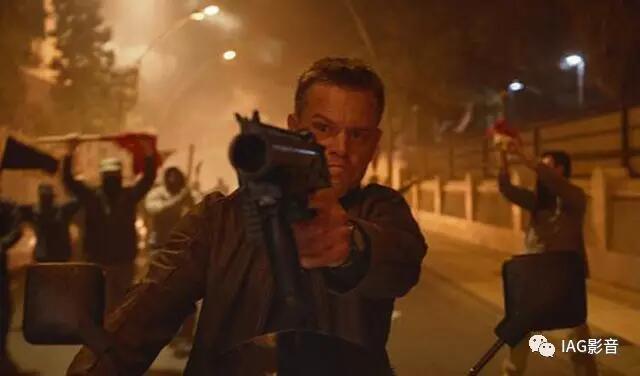 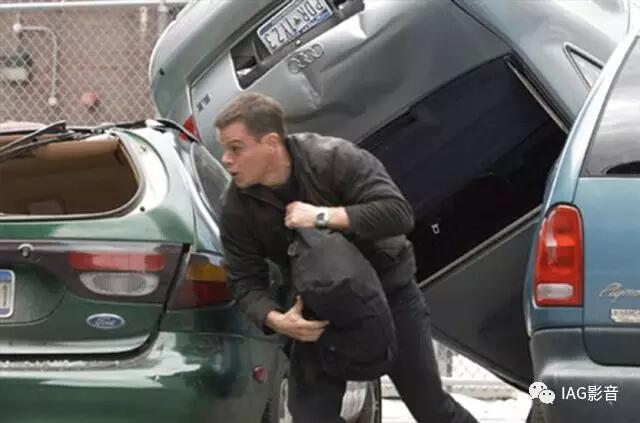 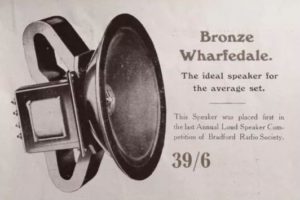 Want a list of the best speakers below £200? For most of this year it would have been a shortlist comprising just a single name, the Q Acoustics 3020.

Nothing we’ve heard has come close to knocking these talented speakers off their perch, until now that is.

Yes, Mission’s LX-2s are good enough to give the Qs a fat lip, and we admit it, that’s something of a surprise.

A decade or so ago it wouldn’t have been. At the time Mission dominated our group tests and Awards, particularly at the more affordable end of the market.

But in our view, the brand hasn’t delivered over recent years, turning out decent but hardly class-leading boxes. We think the LX-2s buck that trend.

These are a product of a rethink at IAG – Mission’s parent company. IAG also owns speaker brands Wharfedale, Quad and Castle (remember them?), and it’s been clear for a while that Mission hasn’t thrived in such an environment. 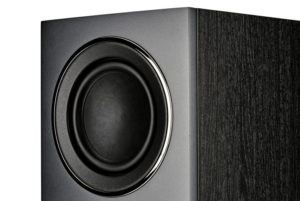 It seems that the high-ups at IAG had the same thought and decided the brand needed a dedicated design team. They’ve hired people that had worked with Mission in the past in the hope that some of the old magic could be resurrected.

These speakers even look a little like Missions of old, most obviously with the use of the brand’s traditional tweeter below the mid/bass configuration.

This arrangement is claimed to aid the time alignment between the drivers – the sound from each unit arrives at the listener better synchronised – so helping integration. It helps that this upside down arrangement makes these standmounters stand out from the competition too.

That tweeter is a 25mm microfibre dome. It’s coupled to the 13cm fibre composite mid/bass through a single-wire crossover.

The crossover is a 4th order design, carefully calibrated to optimise off-axis performance while keeping the on-axis sound balanced. The Mission design team spent a great deal of effort trying different components to optimise the results. The single-wired route makes sense to us, particularly at budget price levels. It allows funds to be concentrated on a single good quality run of speaker cable rather than splitting it between two cheaper alternatives.

Neither drive unit looks particularly exciting on paper, but they’re carefully developed to deliver sound with low distortion and an even response. A great deal of care has been taken to ensure consistency between samples.

This may not sound particularly glamorous, but it is vital that all units leaving the factory perform the same. What we test has to be what you can buy in the shops.

Lax tolerances have always been something of an issue, particularly with budget products where costs are trimmed to the bone, so it’s good to see Mission trying to do things properly. 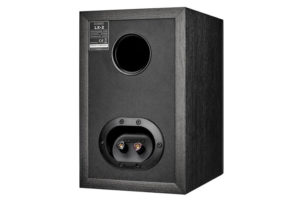 The cabinet is equally carefully designed. Budget constraints mean that there’s no place for high tech materials or extravagant engineering solutions to controlling cabinet resonances, so the designers have gone back to basics (while using cutting-edge measurement and design equipment) to come up with a wooden box that provides a solid platform for the drive units to work from.

The cabinet is built well. Its small size – the LX-2s stand just over 30cm tall – ensures a degree of rigidity that’s hard to get from larger enclosures.

Finish is neat, and well up to the standards we expect at the price. We like the understated visual design touches that make the speakers look rather classy. Positioning is easy, just as it should be for speakers that could find themselves as likely to be stuffed in the middle of a crowded bookshelf as they could on top of a pair of dedicated stands.

Ideally, you should put them on the stands as they sound so much better that way. In our test room we got the most balanced presentation with the LX-2s placed close to a rear wall, but not right up against it. The speaker’s rear-firing port needs a little space behind it to work properly.

Speakers at this price are as likely to be driven by a micro system such as the Denon DM-40DAB as they are dedicated separates kit from the likes of Onkyo, Marantz or Rega.

This means that in an ideal world they would have to be easy to drive and unfussy about partnering kit while still having enough transparency to allow the better sounding separates kit to shine.

That’s a difficult balancing act that few manage well. The Missions do a fair job in this respect, but we think its Q Acoustics rival is a more forgiving product thanks to greater refinement at high frequencies and a richer, sweeter presentation.

But don’t let that put you off. Partner these Missions with a bit of care and they’re as entertaining a budget box as we’ve heard in years. 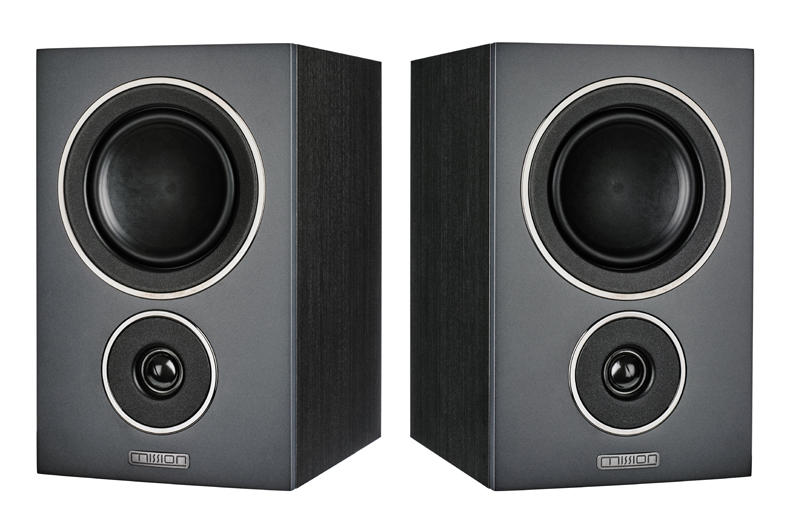 These get right to the heart of the music, as if the Missions have a direct line to the studio and know exactly what the musicians wanted you to feel. That’s a rare quality regardless of price.

Play alt-J’s Left Hand Free and the LX-2s get straight in the groove. They’re fast, pack a serious punch and deliver deep bass with precision and authority.

Best of all, they deliver the song’s hard charging rhythm track with skill and enthusiasm. These speakers time well, communicating changes in momentum convincingly.

Through it all they don’t forget the subtleties. The group’s vocals are clear, easy to follow and packed with energy. Nuances are rendered with finesse and the mass of instrumentation and voices is organised really well. 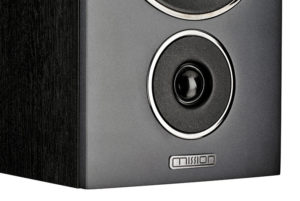 At no point do these speakers sound like they’ve taken on more than they can handle.

John Williams’s Jurassic Park shows off the LX-2s’ pleasing large-scale dynamics. Their composure impresses too, as they refuse to sound confused even when pushed to relatively high levels.

Tonally, they’re pretty well balanced but there’s a little bit of edge through the upper mid/lower treble area that can be provoked by less than perfect recordings or aggressive-sounding partnering kit. It’s more something to watch out for rather than a damning criticism.

Stereo imaging is good too, with a pleasing stability to the presentation. We like the even spread of sound and the fact that the presentation remains consistent from a wide range of listening positions.

It has been a few years since we could really get behind a Mission product. The LX-2s were originally intended to sell at £200. For that price we would have still praised their performance and recommended them highly.

At the revised price of £160 they’re an even bigger bargain and deliver a huge slice of fun that few rivals can get close to.

Take just a little care in partnering and they’ll turn in a performance that’s sure to get a smile on your face. Well done, Mission! These are worth the wait. 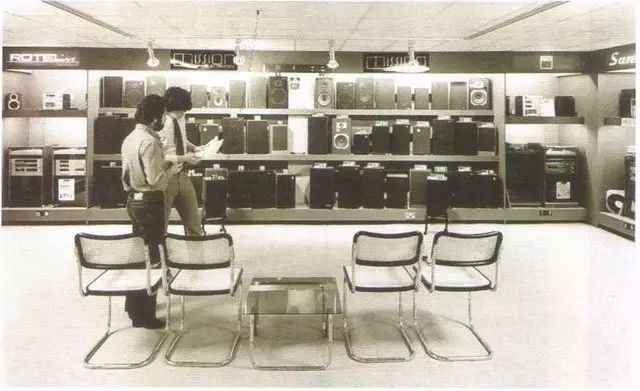 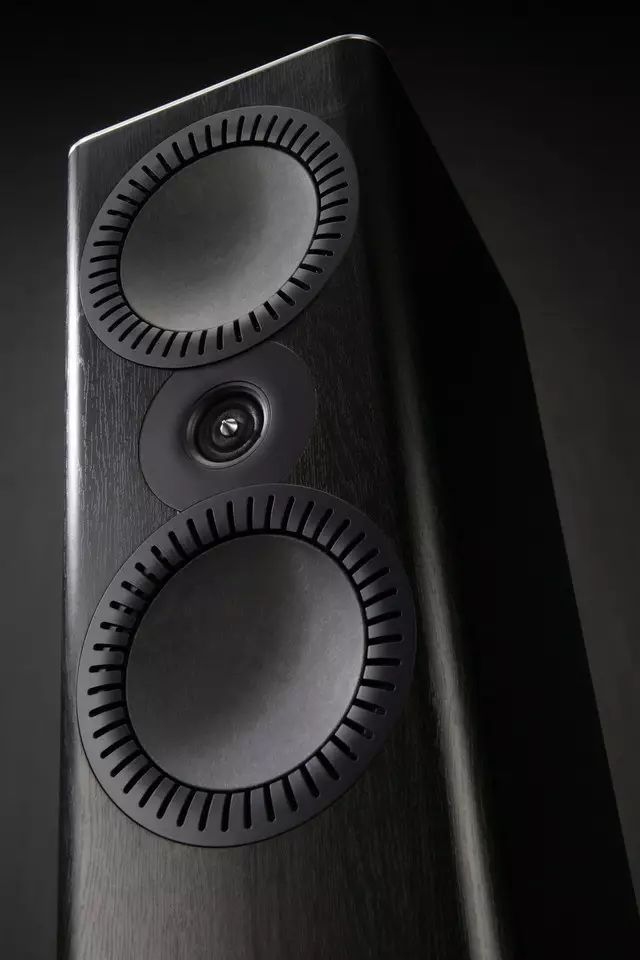 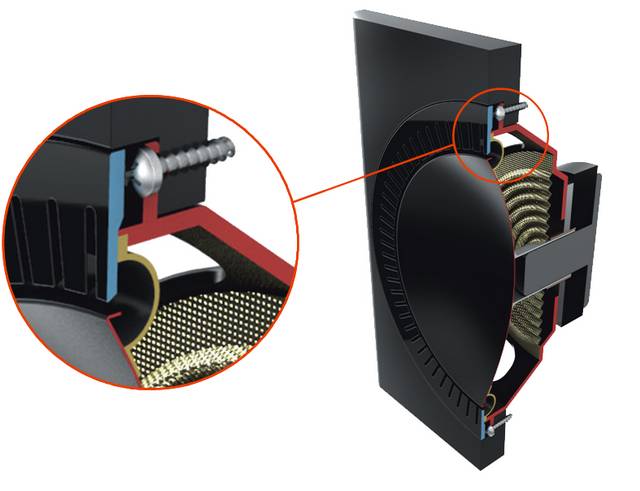